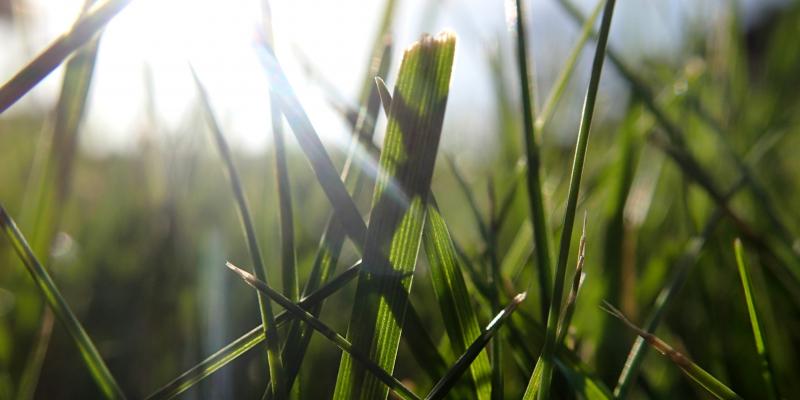 Snakes in Your Grass

Sweet home Alabama is teeming with not-so-sweet snakes, and it’s highly likely that some of them are hanging around your property. Luckily, with the help of Bama Exterminating Co., you won’t have to worry about these snakes on your property—as long as you can find and identify them before they take control. Here are a few common snakes found in Alabama, how to identify them, and how to handle them when they creep closer and closer to your home.
Pygmy Rattlesnakes
Pygmy rattlesnakes are exactly as they seem—miniature rattlesnakes. But don’t be fooled by their small size, as they are potentially more dangerous than a rattlesnake of average size. Pygmy rattlesnakes are better at hiding, and have a quieter rattler, allowing them to hide in crevices, sniff out prey, and strike without being noticed. Pygmy rattlesnakes are a candidate for immediate removal from your property by an extermination professional.
Copperhead Snake
Copperhead snakes are a form of pit viper, or a snake with a tiny hole in its head that helps it detect warm-blooded prey, which makes them an immediate danger to your family members and house guests. Copperheads are identified by their copper color, hourglass-shaped banding, and their high likelihood to bite. While Copperhead bites are rarely fatal, the danger they cause is worthy of professional removal from your property.
​Eastern Coral Snake
“Red and yellow, kill a fellow; red and black, friend of Jack.”
Let’s just say the Eastern Coral Snake is NOT a friend of Jack. Eastern Coral Snakes are well-known for their transverse red, yellow, and black rings (with the yellow rings separating the red and black). They also own the title for having the most toxic snake venom in North America, so it’s important to avoid handling these snakes at any cost. While a bite from an Eastern Coral Snake doesn’t seem harmful at first, effects of the venom begin 12 hours after the initial bite, leading to slurred speech and muscular paralysis, and eventually, respiratory and cardiac failure. It really goes without saying, but contact an extermination professional immediately if you see an Eastern Coral Snake on your property.
Eastern Diamondback Rattlesnake
Spanning over seven feet long, the Eastern Diamondback Rattlesnake is the largest species of rattlesnake in the world, and one of the most dangerous as well. When provoked, an Eastern Diamondback will launch at its prey and sink its recurved fangs into the prey’s skin, causing damage to its blood, tissue, and nervous system. Look for its diamond-patterned skin and large profile, and keep your distance—you’ll need professional help to handle this snake problem.
No matter what kind of sneaky snake sneaks onto your property, remember that Bama Exterminating Co, can take care of it. We offer wildlife and pest control—no matter the animal, no matter the magnitude of the infestation. Contact us today if you see snakes invading your property, and stay prepared for any snake that comes your way!