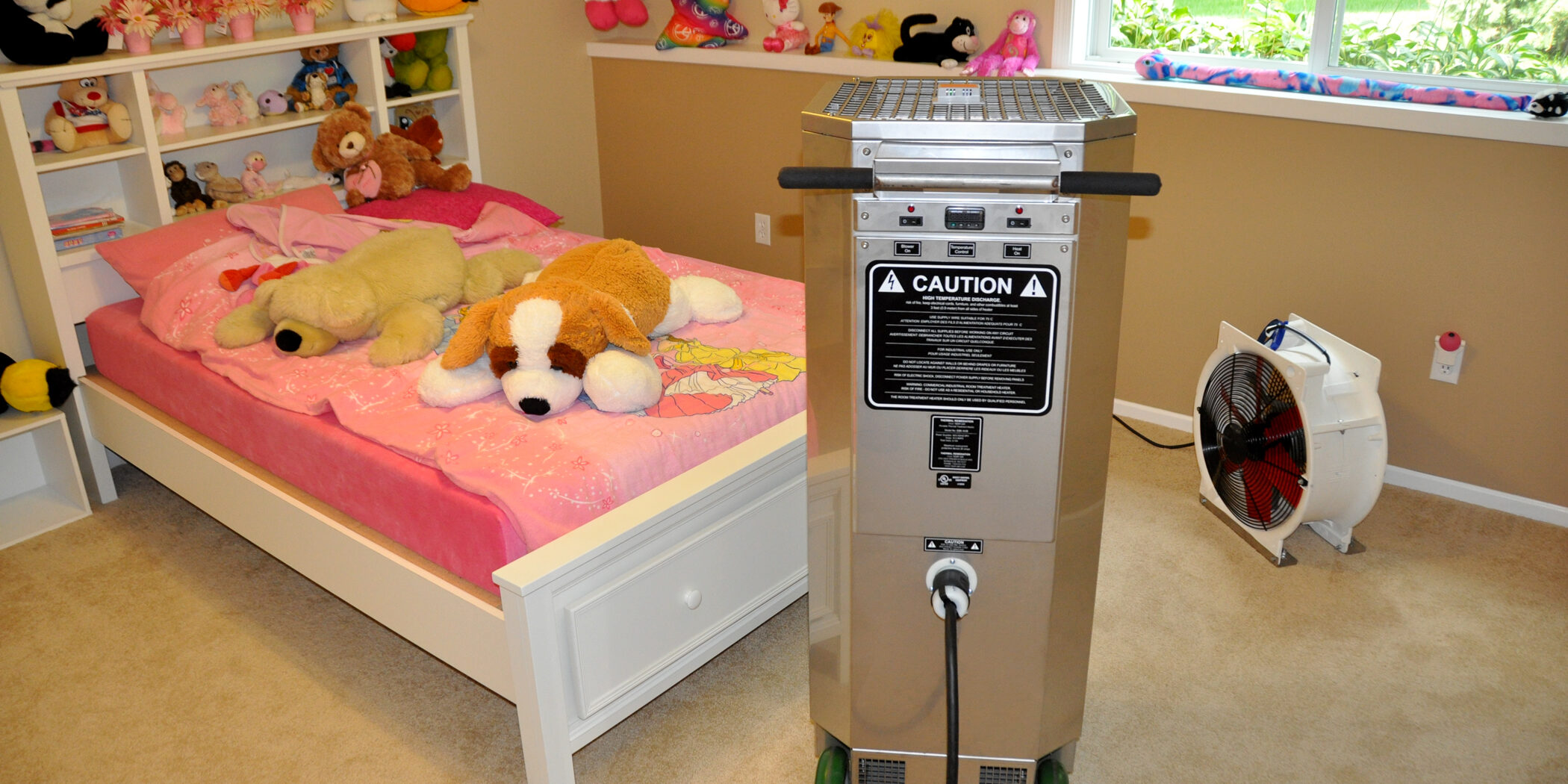 Bed Bugs: What You Need To Know

Bed bugs are small parasitic insects that prefer to feed on human blood. The name “bed bug” is derived from the insect’s preferred habitat of houses, especially beds or other areas where people sleep. A number of health effects may occur due to bed bugs, including skin rashes, allergic symptoms, and psychological effects. The diagnosis involves both finding the bed bugs and the occurrence of compatible symptoms.

Bed bugs were mentioned as far back as 400 BC in ancient Greece. They were a major nuisance during World War II. DDT was a pesticide that is believed to have played a major role in the fall of the bed bug populations in the 1930’s and 1940’s as it was used to kill cockroaches. The invention of the vacuum cleaner and the simplification of furniture design are also believed to have helped in this reduction. However, bed bug infestations have surged in recent years for reasons that are unclear, however, contributing factors may be increased resistance, complacency, and increased international travel.

Adult bed bugs are reddish-brown, flattened, wingless, and oval. Adults grow to 4-5 mm in length and 1.5-3 mm wide. Newly hatched nymphs are translucent, lighter in color, and become browner as they molt and reach maturity. They are often mistaken for carpet beetles and booklice. Their life span varies by species and is also dependent on feeding.

Bed bugs are bloodsucking insect that are attracted to their hosts by carbon dioxide, warmth, and/or certain chemicals. It pierces the skin of its host with two hollow feeding tubes shapes like tongues. One tube is used for injecting saliva, which contains anesthetics and anticoagulants, while the other withdraws the blood. The bed bug feeds for about 5 minutes and then returns to its hiding place. Bed bugs can live up to a year without feeding but normally try to feed every five to ten days.

Cause Of Bed Bugs

Your home can become infested with bedbugs in a number of ways, including:

Bed bugs are usually nocturnal and very elusive. They often lodge unnoticed in dark crevices, and eggs can be nestled in fabric seams. In addition to bite symptoms, signs include fecal spots, blood smears on the sheets, and the presence of molts. They can be found alone but often are found congregated together once they have established a presence. Nesting locations include luggage, vehicles, furniture, and bedside clutter. Bed bugs may also nest near animals that have nested within a structure, such as rodents, bats, and birds.

Bed bug research indicates that they are developing resistance to various pesticides. Heat and/or freezing the bed bugs are other means to eliminate an infestation.

Natural enemies of bed bugs are cockroaches, mites, ants, spiders, centipedes, and the masked hunter. Biological control is not practical for eliminating bed bugs from your home.

Just about everyone is familiar with the nighttime greeting, “Don’t let the bed bugs bites!” Other than that, you may not know anything about this increasingly common household pest. Although the widespread use of DDT had basically eliminated the bed bug from Western countries, genetic adaptation has enabled more recent generations of the pest to develop resistance to the chemical, and in the mid 1990’s, the bed bug started to make a comeback in North America and Europe.

Although bed bugs are not known to spread disease, the fact that most people don’t want insects feeding on their blood during the night makes them a frightening and disgusting pest to many. If you are wondering if you have bed bugs in your home, here are some things you should know:

Because international travel is on the rise, bed bugs are becoming more common across the globe. Even though there is no current risk of diseases being spread by these pests, there are several steps you can take to remove bed bugs from your home and keep them from returning.

9 Things To Consider When Hiring A Pest Control Company
May 3, 2021